08.03.2011
CAREER GUIDANCE PROGRAMME
“Success is simple. Do what’s right, the right way, at the right time” 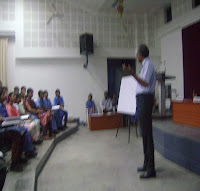 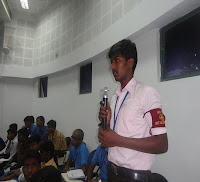 A Career Guidance lecture was conducted by the NSS volunteers on 8.3.2011. Dr.P.Suresh  Kumar, Director for Management Studies motivated students on Entrepreneurship skill development.

05.03.2011
BLOOD DONATION CAMP
“Blood is that fragile scarlet tree we carry within us” 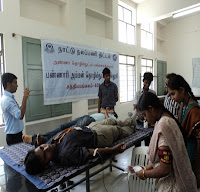 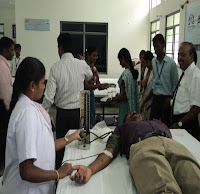 A Blood donation camp was conducted on 5.3.2011 inside the college premises in collaboration with the Government Hospital of Erode.  Dr Sanjay and his crew assisted in the process and 107 units of blood was collected.
09.03.2011
RALLY ON ELECTION AWARENESS
“Democracy is a process by which the people are free to choose the person  who will have the humanity” 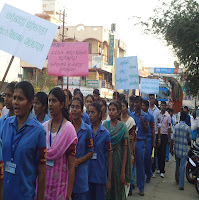 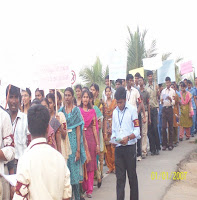 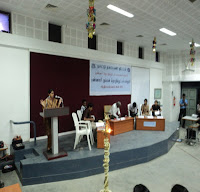 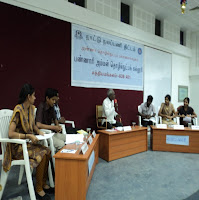 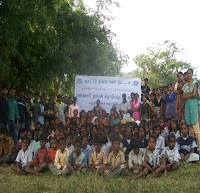 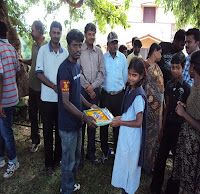 An awareness programme for the the tribal of Gethesaal was conducted by the NSS volunteers on 27.2.2011.The programme included the understanding of changing climate and ill-effects of   urbanization,opportunities available in the field of education and scholarship aid from the government, etc., The school students were provided with the stationeries and dress materials collected. 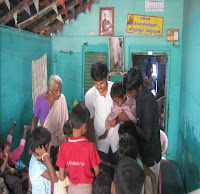 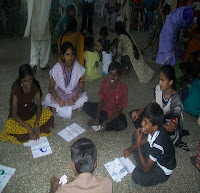 A visit to orphanage-“Arul Deepam Aataravatra Siruvar Karunai Illam” situated at Bhavani was organized on 16.2.2010.The orphanage housed 45 children.Various game events were conducted  and materials like stationeries,mats,tava along with water purifier was given for their well being.
12-10-2010
ZESTAMA-10
“If we want a good environmental policy in the future we’ll have to have a disaster” 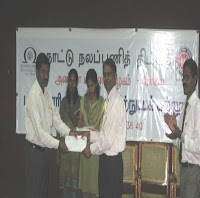 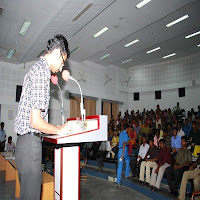 ‘Zestama-‘10’ A Global warming Awareness Programme was conducted to the school
students on 12.10.2010.Dr. Lakshmi Narayan P.Madhu Mohan, Professor for Electronics and Communication presided over the function.200 students from different schools participated in the event. 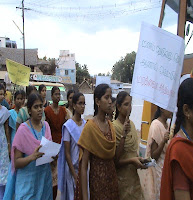 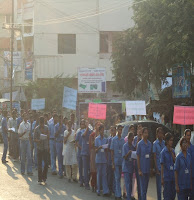 31-08-2010
FUTURA-10
“Producing is nothing more than bringing all the elements together, connecting people” 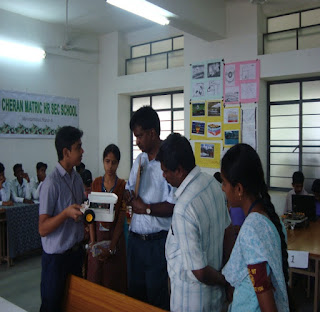 The NSS volunteers of BIT did a commendable job in looking after the discipline and school students’ project exhibits during the technical symposium FUTURA-10 held in the college.

ADMISSION FOR THE FIRST YEAR
“The Guide is definitive. Reality is frequently inaccurate” 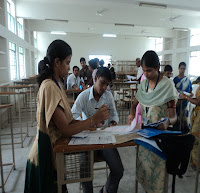 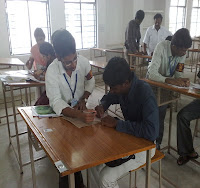 02.07.2010
COLLECTION OF DRESS MATERIALS AND MONEY
“If you can't feed a hundred people, then feed just one” 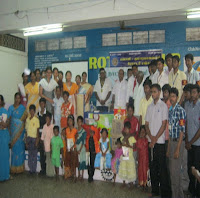 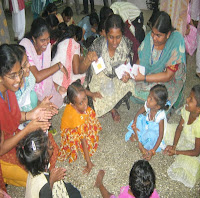 The spirits of the NSS volunteers turned out to collect the  Dress materials and money, aimed at making the spine chilling winters a pleasant one for the orphanage children .The love, disguised in the form of clothes, brought a priceless smile on the beautiful faces, which will be cherished by all.